Episode #182 - Joe Kashurba On Charging What You're Worth. How To Raise The Roof On Your Mind And Your Money. - Drop Dead Copy 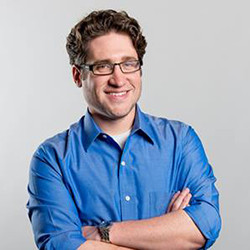 Episode #182 – Joe Kashurba On Charging What You’re Worth. How To Raise The Roof On Your Mind And Your Money.

Joe had a hilarious start into entrepreneurship.

He would videotape his friends…

who played in a band.

Then sell those tapes to a very hot market…

He wanted to get into video production so to build a website he learned HTML.

Though no one took him up on his offer for video…

they did inquire about getting websites built.

After a failed start-up and moving back in with his parents, he had to make this web design business work.

So he started an Elance (now Upwork) posting habit.

Split-testing ways he was replying to jobs.

he booked himself solid for a whole year.