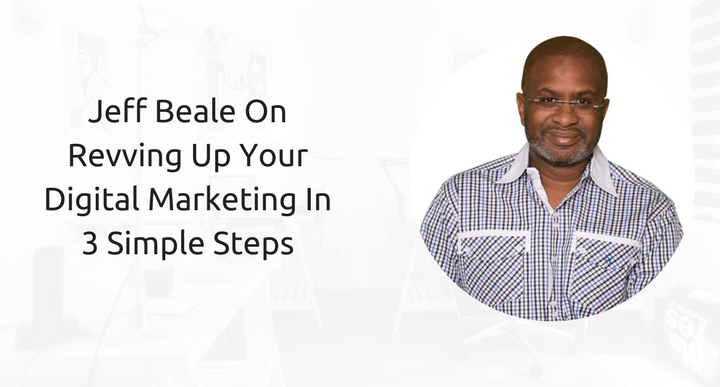 Mr. Marketology has risen through the ranks by proving his know-how to his superiors…

Both in the military and the corporate world.

He tackles several issues in this episode and with a little
elbow grease you can fix them today.

Whether it’s showing you the roadblocks preventing website conversions…

What angle to take on the vast expanse of social media…

Or how to get in front of the parade your customers are already
dancing in.

Jeff has some real-world answers.

Is your marketing automated?