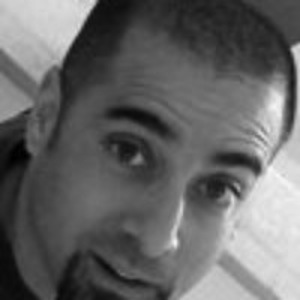 Andre Chaperon is one of the best email marketers I know. He’s also a badass email copywriter, despite never learning copywriting the traditional way (like CopyHour, for example).

Andre created Autoresponder Madness, a course that teaches you his storytelling system for email marketing. His entire business runs off the back of email autoresponders (the hallowed “email business”).

In today’s interview, he shares his strategy for driving sales with email marketing.

...And How Can You Position Yourself For Runaway Success As The Vaccines Roll Out And The World Opens Up Again?

How To Become A Copywriter In 2021 (With NO Experience Or Portfolio)
What Richard Branson And 30 Amazing Entrepreneurs Taught Me In 7 Days on Necker Island
Drip Review: ‘Lightweight’ Email Automation That Goes Head-To-Head With The Heavyweights
5 Proven Ways To Get More Copywriting Clients In 2021 Than You Can Possibly Handle
Write Killer Headlines In 2 Minutes Without Thinking
How To Write Sales Copy
Why Your Opt-In Plugin Isn’t Working
How To Write Story-Based Emails (that sell stuff like crazy)
The Boron Letters Summary: The Definitive Guide To Gary Halbert’s Masterpiece
Stop Asking People To Opt-In – It’s Hurting Your Conversions

...And How Can You Position Yourself For Runaway Success As The Vaccines Roll Out And The World Opens Up Again?